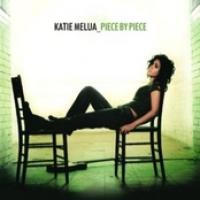 There are nine million bicycles in Beijing
That's a fact,
It's a thing we can't deny
Like the fact that I will love you till I die.

We are twelve billion light years from the edge,
That's a guess,
No-one can ever say it's true
But I know that I will always be with you.

I'm warmed by the fire of your love everyday
So don't call me a liar,
Just believe everything that I say

We're high on the wire
With the world in our sight
And I'll never tire,
Of the love that you give me every night

There are nine million bicycles in Beijing
That's a Fact, And you know that I will love you till I die!
BATT, MIKE
© Sony/ATV Music Publishing LLC
Paroles powered by LyricFind